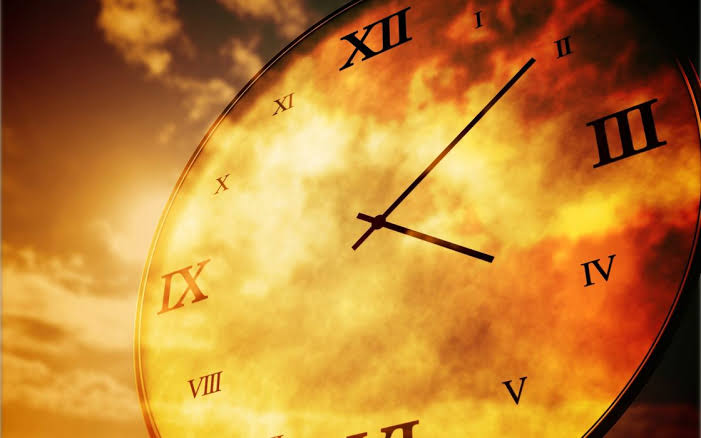 Topic: Cast not away your confidence while awaiting your TIME
Scriptural Foundation: Mark 11:1-11; Mathew 21:1-11; Ecclesiastes 3:1-8 & V11; Luke 19:28-40
Store Scripture: Ecclesiastes 8:6a. ISV version Indeed, there is an appropriate time and a response for every circumstance

MOTHER NATURE teaches us to learn from the palm tree whose leaves people used to celebrate Christ entrance into Jerusalem including the colt or donkey He rode. Palm Sunday was celebrated all over the globe last Sunday commemorating Jesus’ entrance into Jerusalem, as He rode into the city on a donkey. His followers spread palm branches at his feet and called him “Hosanna” or “savior.” Palm branches were considered symbols of victory and triumph at the time. There are some surprising facts about palm trees one of which is its patient growing downward whist growing up same time. Both creatures TIME of remembrance and usefulness came day Christ rode the colt triumphantly into Jerusalem while people spread palm leaves to receive Him. Our texts this week demonstrate both virtues of patient and availability as a huge reward for the palm tree whose leaves the jubilant crowd spread and the unused colt from birth Christ rode until this event in Mark 11:1-11. Note palm trees are important religious symbols. In the Bible, the people of Jerusalem greeted a triumphant Jesus just one week before his death and resurrection. The palm branch is a symbol of victory, triumph, peace, and eternal life originating in the ancient near East and Mediterranean world. A palm branch was awarded to victorious athletes in ancient Greece, and a palm frond or the tree itself is one of the most common attributes of Victory personified in ancient Rome. Also Jesus’ entry on a donkey has a parallel in Zechariah 9:9 which states that: thy king cometh unto thee; he is just, and having salvation; lowly, and riding upon an ass. The symbolism of the donkey may also refer to the Eastern tradition that it is an animal of peace, versus the horse, which is an animal of war. The Bible tells us people cut branches from palm trees, laid them across Jesus’ path and waved them in the air. They greeted Jesus not just as the spiritual Messiah who would take away the sins of the world, but as a potential political leader who would overthrow the Roman empire. A great lesson our topic suggests are: the palm tree and colt waited patiently for their day. See how Christ brought them honors.

Conclusion. Never cast away your confidence while waiting. Be patient to the end, be stable and not be impatient or in haste to the end. Your celebration moments will surely come.
Prayer, I pray you do not miss God’s timing. That you receive GRACE to wait for your change to come according to Job 14:14.